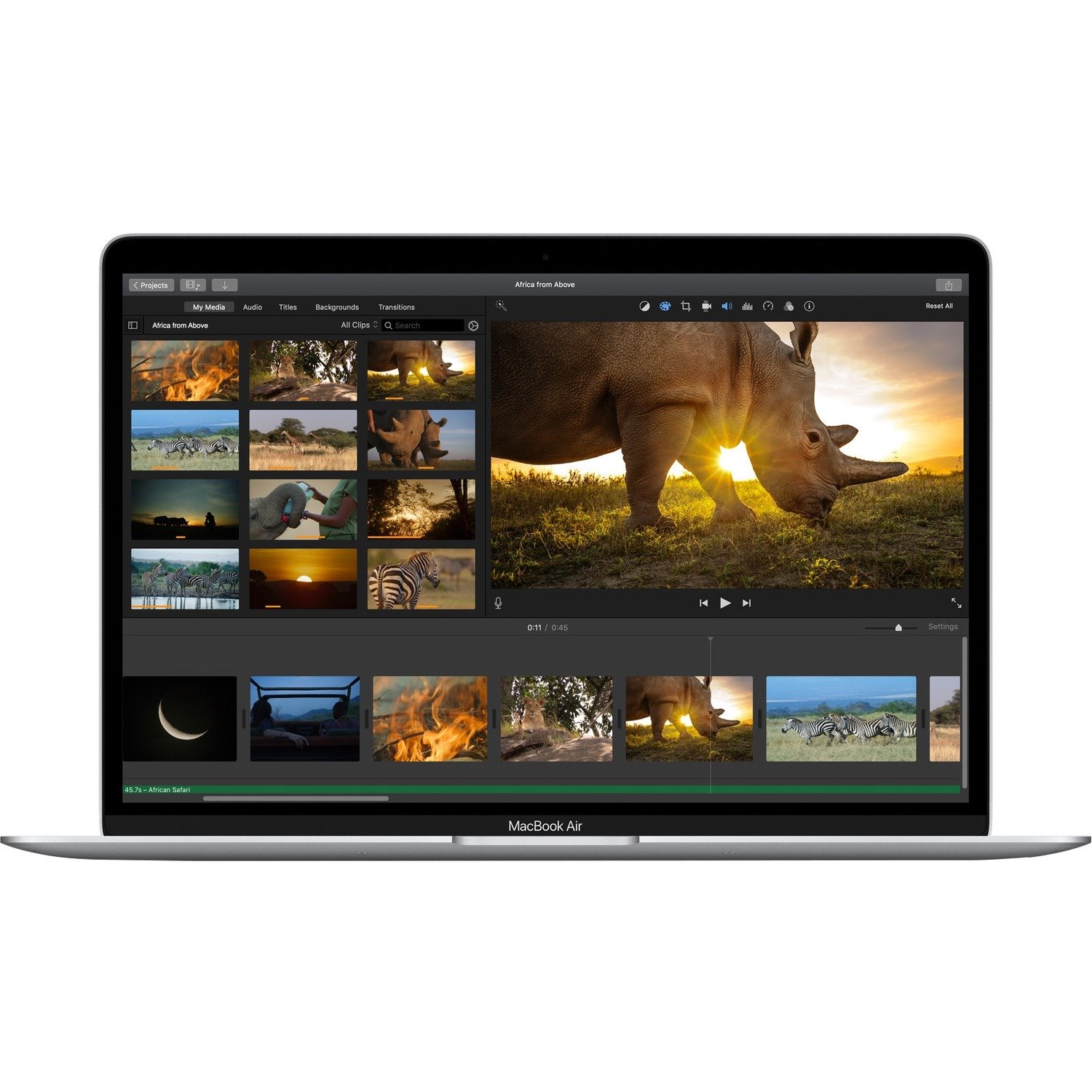 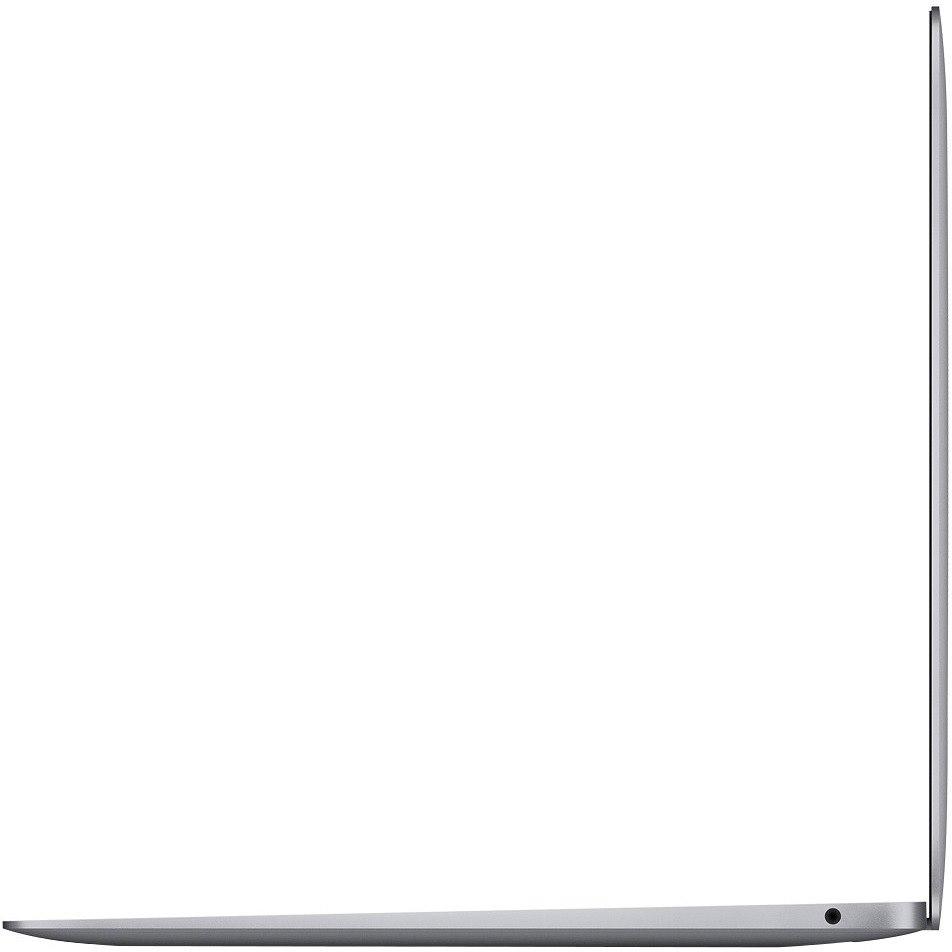 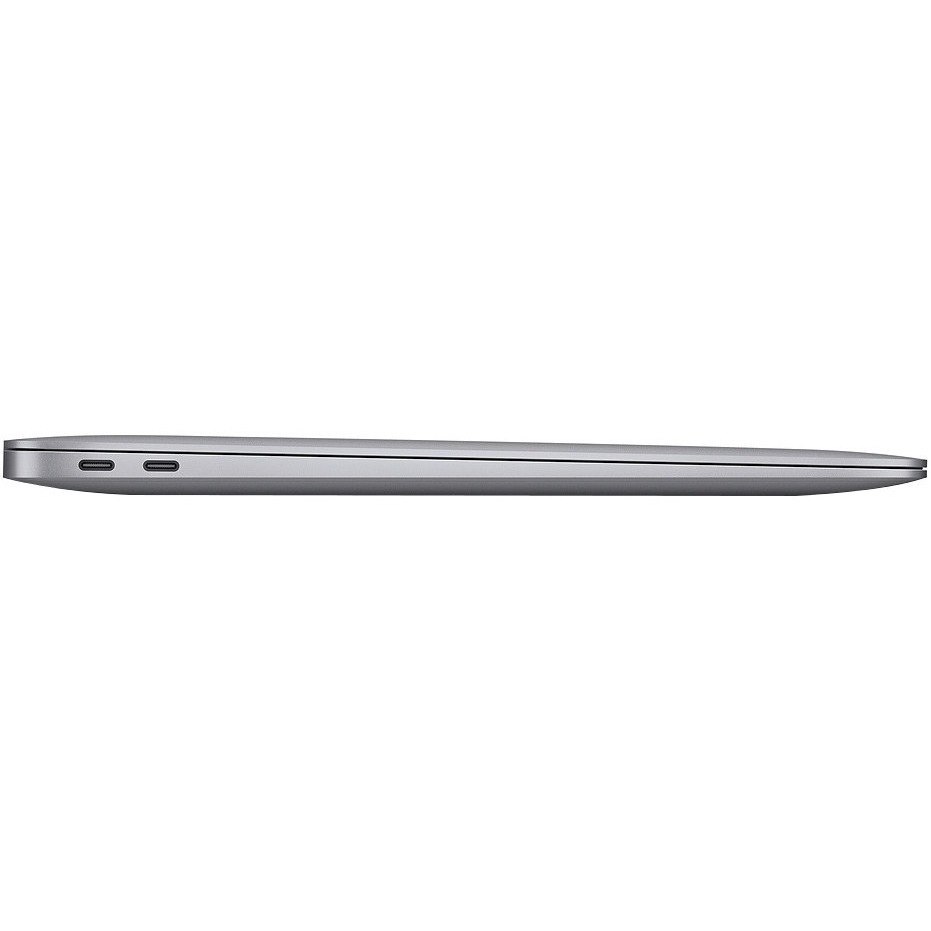 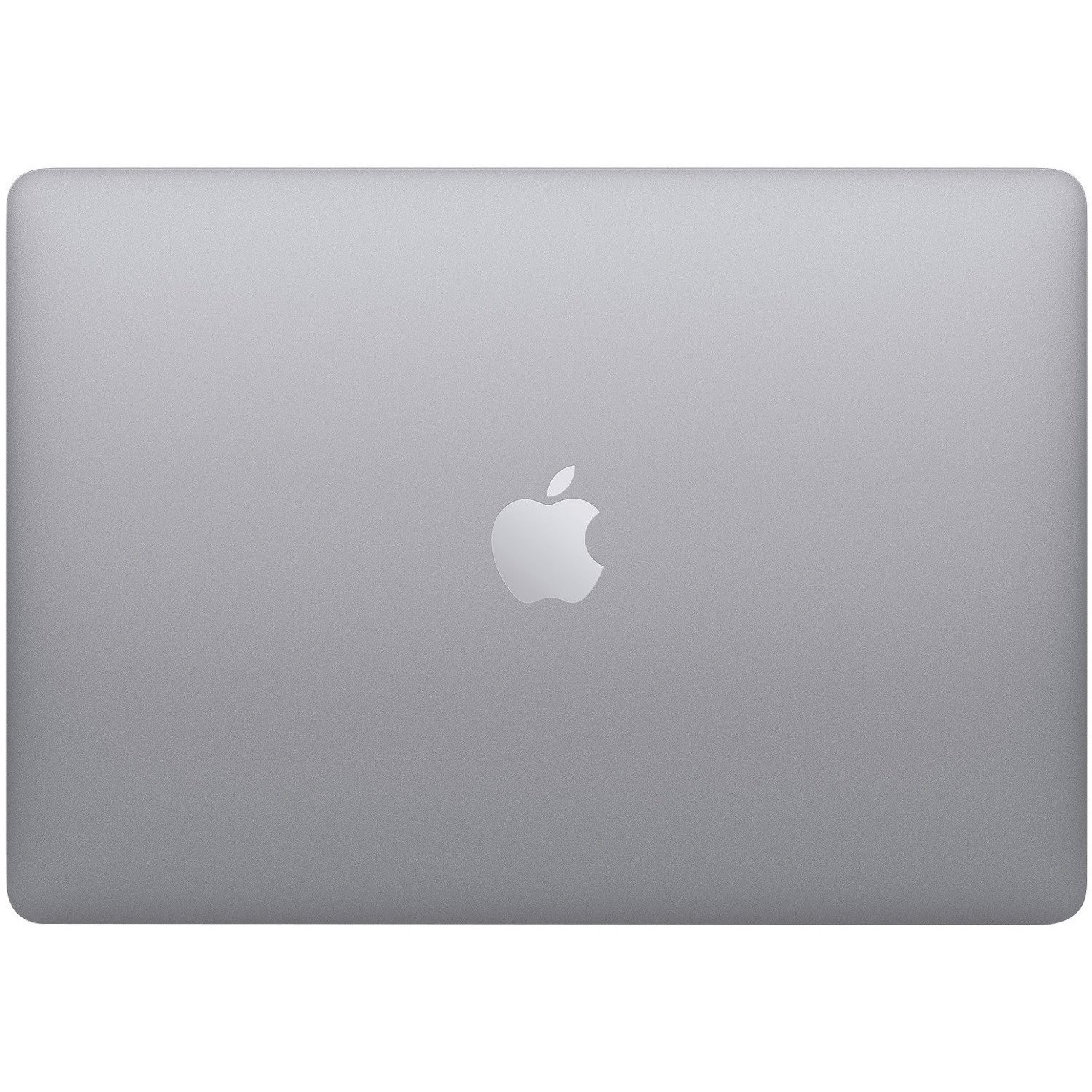 Our thinnest, lightest notebook, completely transformed by the Apple M1 chip. CPU speeds up to 3.5x faster. GPU speeds up to 5x faster. Our most advanced Neural Engine for up to 9x faster machine learning. The longest battery life ever in a MacBook Air. And a silent, fanless design. This much power has never been this ready to go.

It's here. Our first chip designed specifically for Mac. Packed with an astonishing 16 billion transistors, the Apple M1 system on a chip (SoC) integrates the CPU, GPU, Neural Engine, I/O, and so much more onto a single tiny chip. With incredible performance, custom technologies, and industry-leading power efficiency, M1 is not just a next step for Mac - it's another level entirely.

M1 has the fastest CPU we've ever made. With that kind of processing speed, MacBook Air can take on new extraordinarily intensive tasks like professional-quality editing and action-packed gaming. But the 8-core CPU on M1 isn't just up to 3.5x faster than the previous generation - it balances high-performance cores with efficiency cores that can still crush everyday jobs while using just a tenth of the power.

More from the Manufacturer